How to calculate the inflation rate 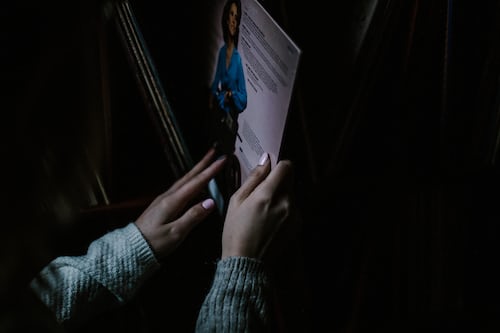 The most popular is the shopping cart. Here, a virtual shopping cart is filled with typical products of an end consumer and checked month by month to see if the price of these changes. At regular intervals, the composition of the shopping cart must be changed. This is due, for example, to the fact that consumer behavior is changing. Today, for example, very few households buy typewriters, but more people spend money on gym memberships.

Despite great efforts by the Federal Statistical Office, the description of consumer behavior is usually very far removed from the reality of the individual. For example, I have never bought a diaper in my life. The shopping cart of a family is very different from that of a single person. A pensioner buys different goods than a student and a welfare recipient buys different things than a successful entrepreneur.

In addition, what I consider to be an incorrect selection is made in the goods placed in the shopping cart. In 1995, food was still weighted at 13.1%. 10 years later, it was only 10.4%. Why? Critics believe that this is because food has become significantly more expensive and the lower weighting can reduce the calculated inflation rate. In the same breath, the share of travel was increased from 10.4% to 11.6%. Unfortunately, those who have to spend a large part of their income on food and not on luxury trips to the other side of the world feel the decline in the value of money more strongly.

The following example illustrates what is meant by this:

According to the Federal Statistical Office, computers have become significantly cheaper. In reality, however, we have to put more money on the table for a modern PC than we did some time ago. How can this be? According to the hedonic principle, the computing power of a computer, for example, is divided by the purchase price, so that if prices remain the same and computing power is doubled, we only have to pay half as much on paper as we did the year before.

It becomes particularly absurd when you consider that, while improvements in products are taken into account, deteriorations are disregarded. I just mentioned that airline tickets to distant countries are becoming cheaper. The fact that the comfort during the flight, however, is unfortunately not taken into account. 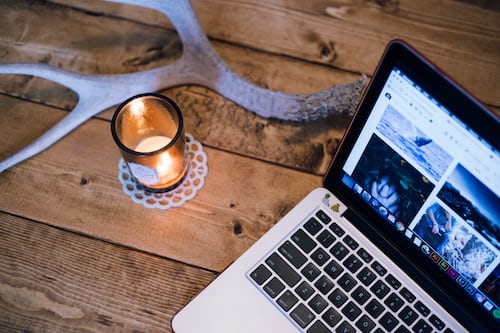 Why the inflation rate is important

The inflation rate is a particularly important figure for each of us. For consumers, it indicates how much more money we have to spend each month to satisfy our needs. We notice this at the latest at the checkout in the supermarket. Anyone haggling with their boss over a pay rise can use the rise in consumer prices as an argument against them. Anyone who has not had their salary adjusted for some time is earning less in real terms than before and should explain this to their boss. Thus, the chances increase significantly.

For entrepreneurs, it is also incredibly important to keep an eye on the inflation rate and adjust the prices of the service and products offered. Those who use a loan to finance their business must also take into account that it will gradually lose value. Currently, the interest rate is often even below the inflation rate, which is why it is often a good deal to take out a loan.